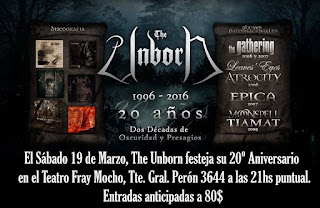 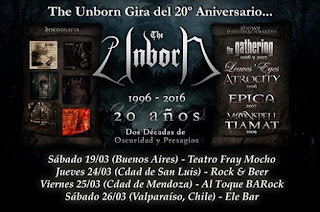 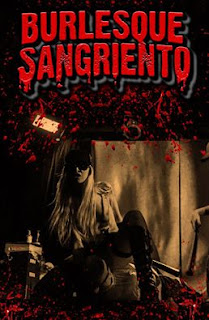 Johnny Depp To Star In ‘The Invisible Man’ At Universal

EXCLUSIVE: Johnny Depp has been set to star in The Invisible Man for Universal Pictures, part of the studio’s new production initiative to reestablish the classic movie monsters that is a cornerstone legacy for the studio. That effort is being led by Alex Kurtzman and Chris Morgan, who’ll produce.

Universal’s first foray into the character was a 1933 adaptation of the H.G. Wells novel that starred Claude Rains as a scientist who

finds a way to become invisible. The price is his sanity. The film was directed by James Whale, the immortal who also helmedFrankenstein and Bride of Frankenstein, and it was produced by Carl Laemmle Jr, whose name, I’m pretty sure, is emblazoned on a building on the Universal lot. I could not get details on who is writing the script, or what the timing is on this picture. Kurtzman and Morgan have been hashing out the monsters universe in a writers room, but you cannot argue with the studio’s wisdom in putting those classic franchises on the slab and reanimating them.
This has been a big priority for Donna Langley, who has gotten going on two movies so far. They’ve managed a feat that Marvel Studios might envy: With Depp, they’ve now landed two of the biggest global stars in the world, after Tom Cruise was set to star inThe Mummy, which Kurtzman will direct for a June 9, 2017, release. The Invisible Man character is an intriguing choice with depth and franchise potential for Depp, who’s coming off a lauded performance as Whitey Bulger in Black Mass and next will star in his other major franchises Alice in Wonderland: Through the Looking Glass, coming in May, and Pirates of the Caribbean: Dead Men Tell No Tales.
Executive Vice President Jon Mone and Vice President Jay Polidoro will oversee production on behalf of Universal. Depp is represented by UTA and Bloom Hergott.
Publicado por sociedad gotica en 20:25 No hay comentarios: 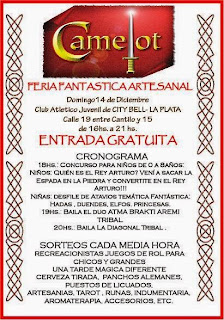 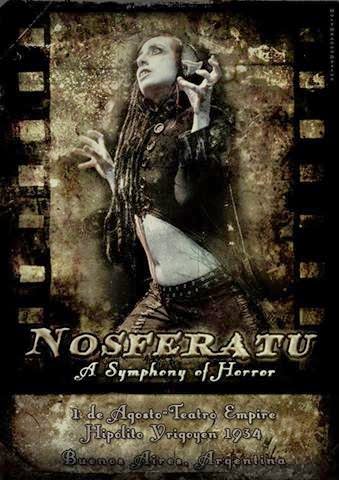 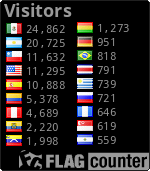 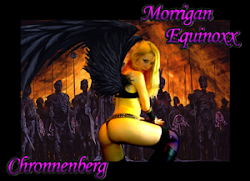 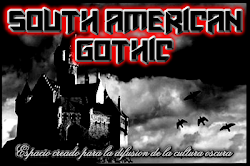 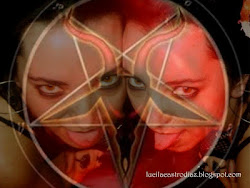 Make your own banner at MyBannerMaker.com! 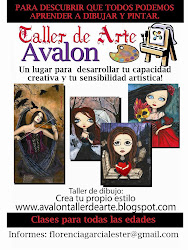 adopt your own virtual pet! 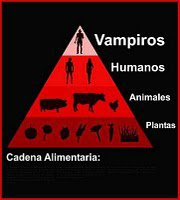